Get to know the Western Circuit Tanzania Safari

The Western Circuit embraces the parks along Lake Tanganyika, the western border of Tanzania with the Democratic Republic of Congo (DRC). The vast space in a remote natural location makes the circuit worth a visit. Gombe Stream National Park was made famous by Jane Goodall’s research on its chimpanzee population and subsequent habituation. Mahale Mountains National Park further south, on the shores of the gin-clear waters of Lake Tanganyika, is a more authentic chimpanzee experience and highly recommended

only a few visitors who travel in Africa ever breach to Katavi, perhaps the most inaccessible and unspoiled wildlife haven to visit on an untouched tour of Tanzania with Kiwoito Africa Safaris. It takes 3-4 hours of flight time from Arusha or at least 24 hours of uncomfortable driving to where, deep in virgin territory, spectacular numbers of Cape buffalo, giraffes, antelopes, and zebras dodge predatory lions, leopard, cheetah, hyena, wild dogs and jackals. The park is dramatically changeable: peaceful, floriferous, and lush, with colorful butterflies and speckled birds in the rains, but harsh and violent as water becomes scarce for the hundreds of battling crocs and hippos that vie for a spot in a muddy wallow. Equally, remote western national parks, only accessible by air and boat, Mahale and Gombe lie on the coast of Lake Tanganyika.

Tanzania has so much to offer! To make it easier to plan your trip, Tanzania has been divided into regional circuits – all offering breathtaking landscapes, intriguing wildlife, and a plethora of exciting safari activities! The two main Tanzania safari circuits are northern and southern, but to give you a comprehensive guide, we will also cover the western safari circuit as well as the coastal circuit!

Western safari circuit is where you get to explore the intriguing jungles of Tanzania to meet chimpanzees. But, it’s not all about the primates. Here, you can also find rare roan and sable antelope species as well as hippos, giraffes and if you’re lucky, you can spot elephants, leopards, zebras, and maybe even a lion, too!

Although not the primary reason for visiting Tanzania, the western circuit promises a different kind of adventure and an exciting side trip to any wildlife safari. Since this area is very remote, the only way to get here is via light aircraft or boat. Flights may start from Arusha, Dar es Salaam or even Zanzibar. 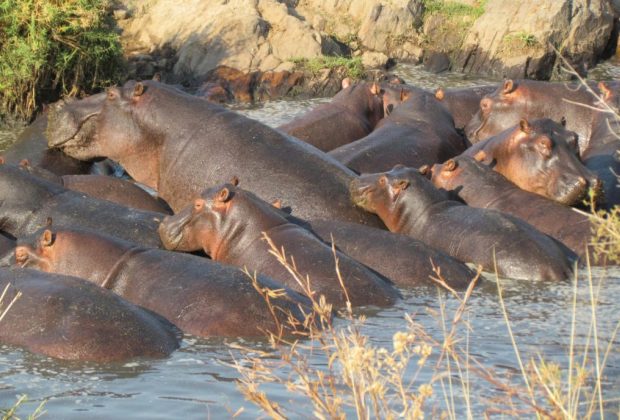 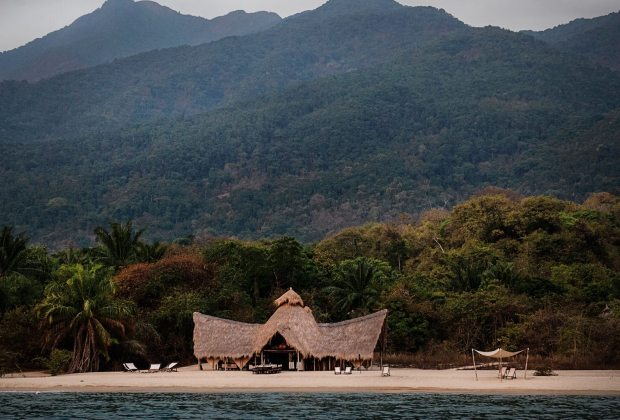 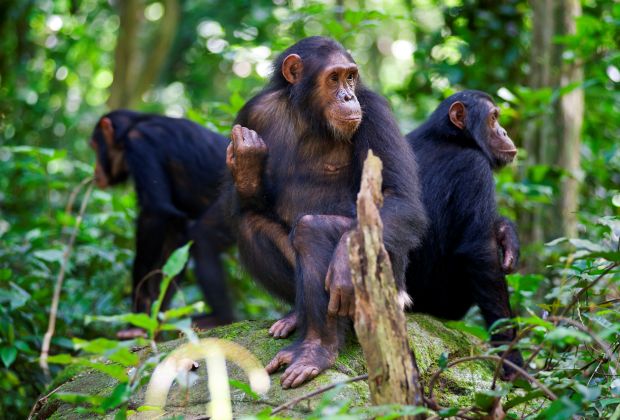