southern Tanzania is beautiful, wild, and receives a lower number of visitors compared to the more famous and “popular” northern parks. The roads there are terrible and the distances much greater than around the northern circuit, so many travelers decide to fly from one park to another. Discovering Southern Circuit Safaris in Tanzania: Ruaha National Park and Selous Game Reserve. Tanzania has just about everything you could wish for in an African safari holiday.

The protected areas of southern Tanzania are beautiful, wild, and receive a lower number of visitors compared to the more famous and “popular” northern parks. The roads there are terrible and the distances much greater than around the northern circuit, so many travelers decide to fly from one park to another. The Southern Safari Circuit of Tanzania, on the other hand, features more off-the-beaten-track safari destinations. These are the wilder, less-explored parks of Tanzania. Ruaha National Park and Selous Game Reserve are two of the most sought-after gems in southern Tanzania. The ‘best-kept safari secrets’ of Tanzania, these parks are on the bucket lists of many seasoned safari-goers

The south can also be combined with the Serengeti in the north or linked with the west if time and budget allow. The southern circuit includes parks and reserves that can be visited using Dar es Salaam as a starting point. There’s Saadani National Park north of Daresalam, then two hours to the west the little park of Mikumi on both sides of the highway that meanders down to Iringa and Mbeya and eventually to Zambia or northern Malawi. 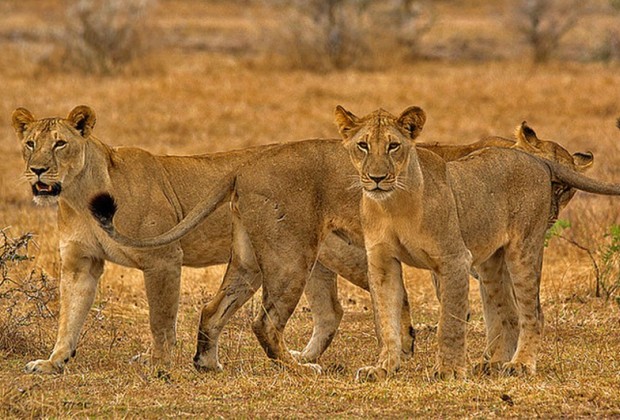 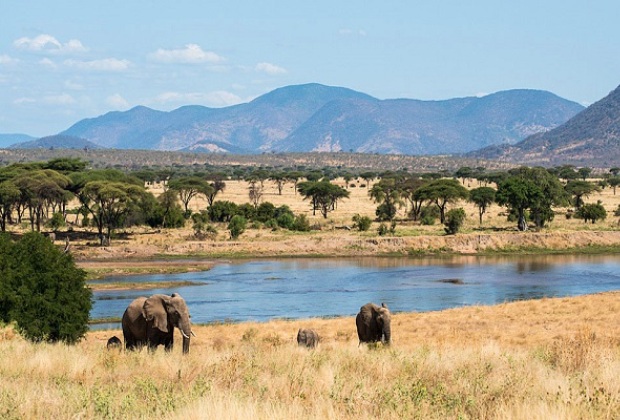 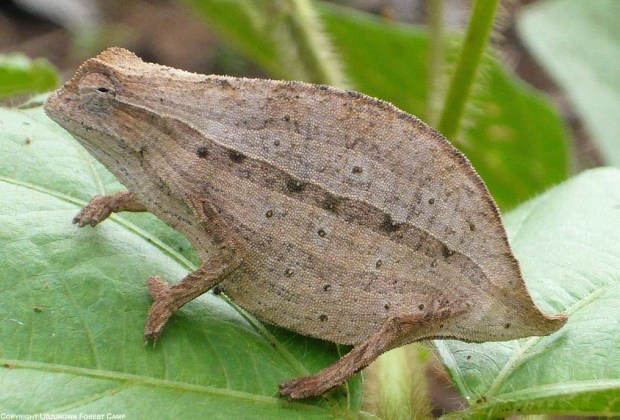 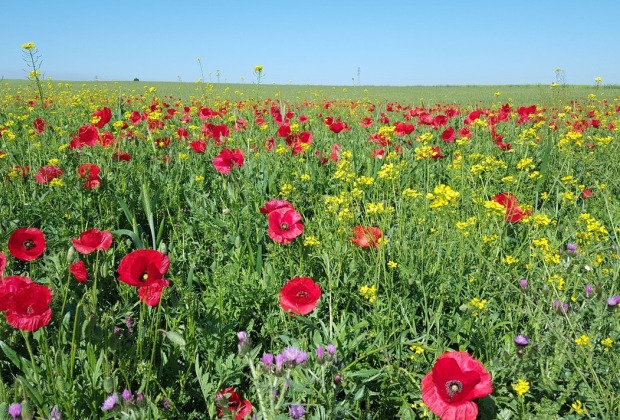 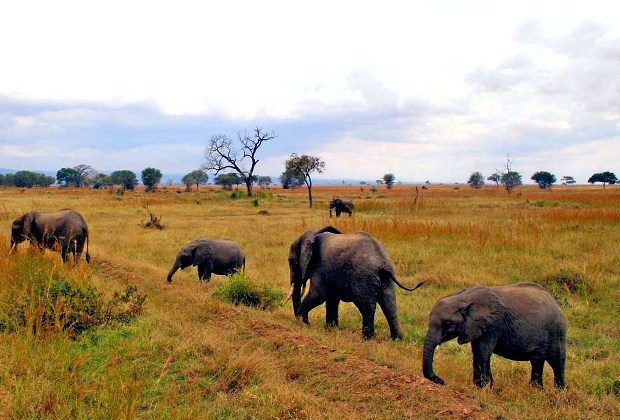 Why go on a Southern Tanzania Safari?

A Southern Tanzania Safari is very highly regarded by safari enthusiasts for several reasons. Firstly the game viewing – these areas offer a good variety and density of game, an interesting crossover of eastern and southern Africa species, and plenty of predator action. In addition, open-sided safari vehicles enhance the viewing experience, in contrast to the closed-sided vehicles used in the north.

Secondly, the huge parks and reserves offer visitors an uncrowded and more exclusive game viewing experience with few other vehicles and tourists (the contrast with the more crowded northern parks is stark), and a good sense of the vastness of the African wilderness.  Finally, the south and west of Tanzania offer a wider range of activities that are available in the tightly-regulated national parks of the north – as well as the usual daytime game drives, there are walking safaris, boating safaris, fly camping, and even mountain trekking to find wild chimpanzees!

The south and west of Tanzania are often overshadowed by the more famous and iconic Serengeti and Ngorongoro Crater in the north.  Some agents feel that the south and west are better suited to the seasoned safari-goer and don’t recommend them for a first-timer  –  however, we would disagree! We have sent thousands of first-timers to southern Tanzania where they have had an excellent safari experience.