Tanzania is one of the unique destinations on the African continent which contains some of the world’s greatest natural wonders.

Tanzania is a country with many attractions; about 38% of Tanzania’s land area is set aside for 22 national parks, 17 game-controlled areas, 1 conservation area, several marine parks, Lake Zone, and gently undulating highlands that are hiker’s paradise and birding sites.

Tanzania is one of the most culturally diverse countries in the world. From the tall graceful Maasai warriors, the ancient ways of Hadza Bushmen known for their hunting skills, the resourceful agricultural practices of wameru, the artistic talents of the Makonde, Chagga famous traders.

Each of about 120 different tribes in Tanzania has its own distinct ways of life but together, they gracefully unite to form Tanzania. 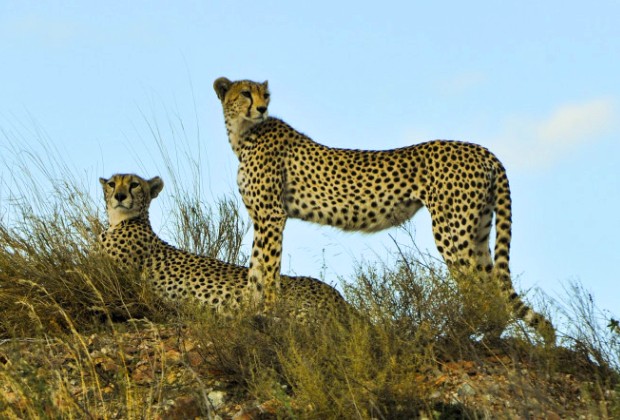 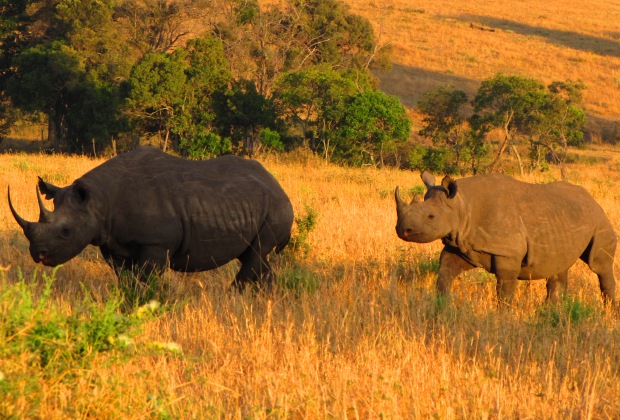 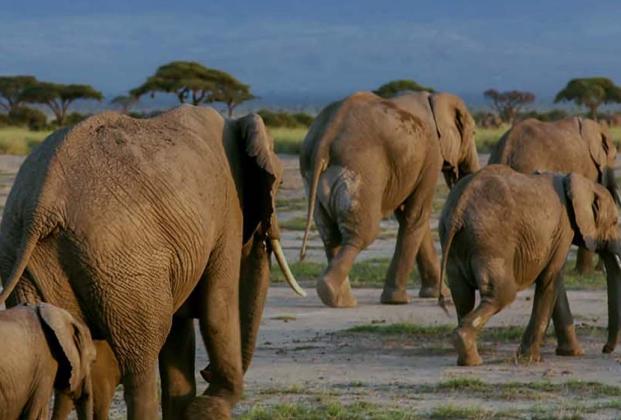 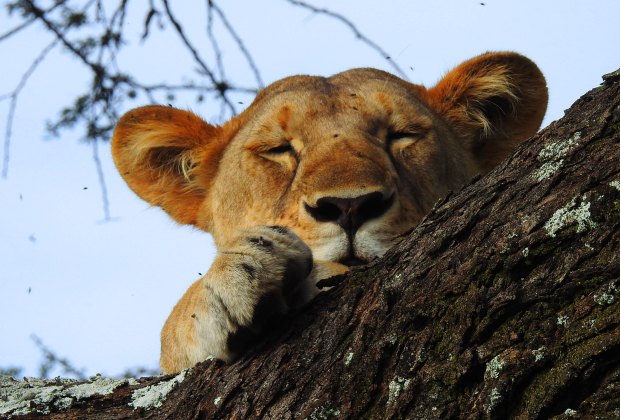 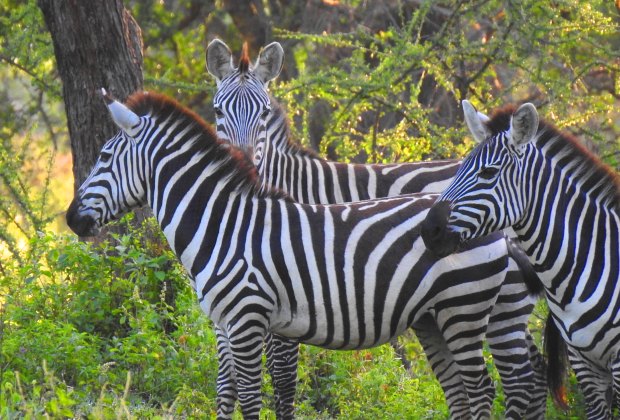 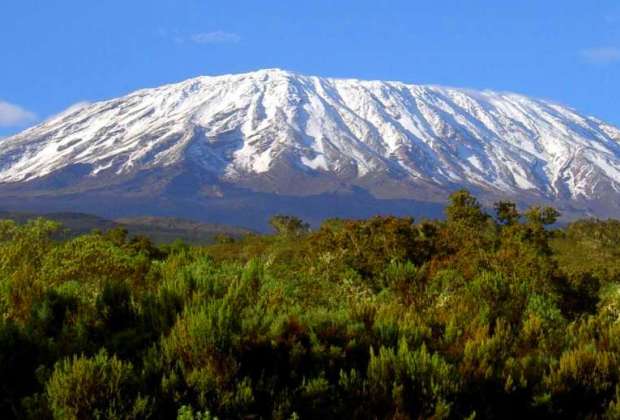 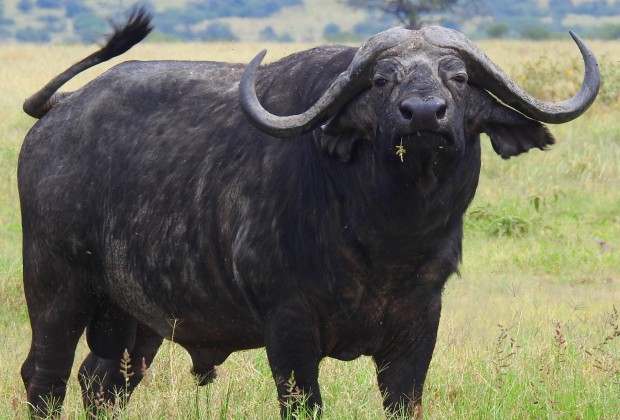 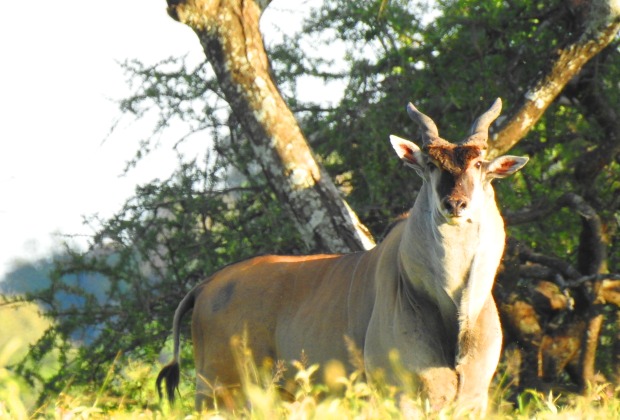 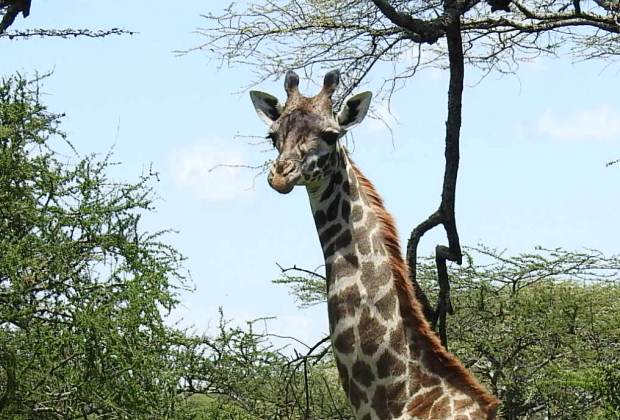 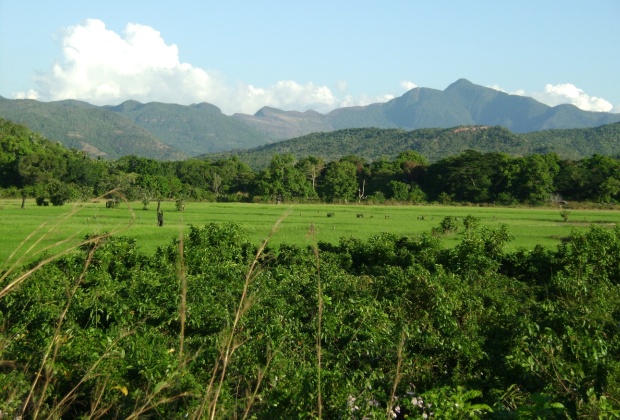 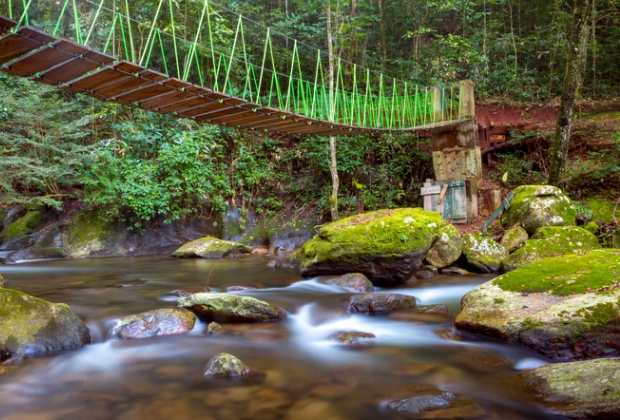 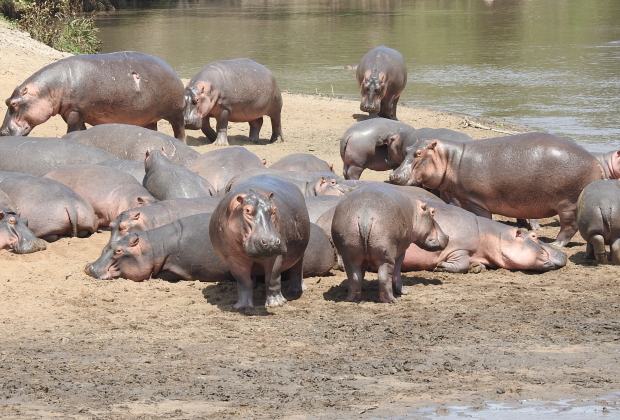 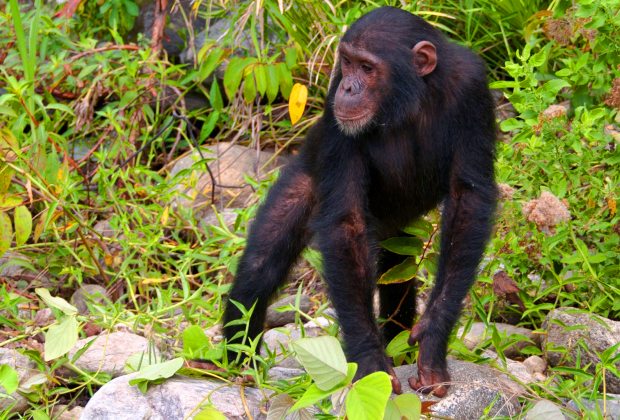 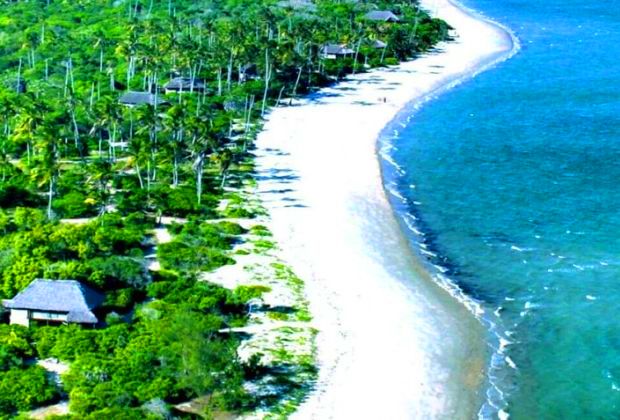 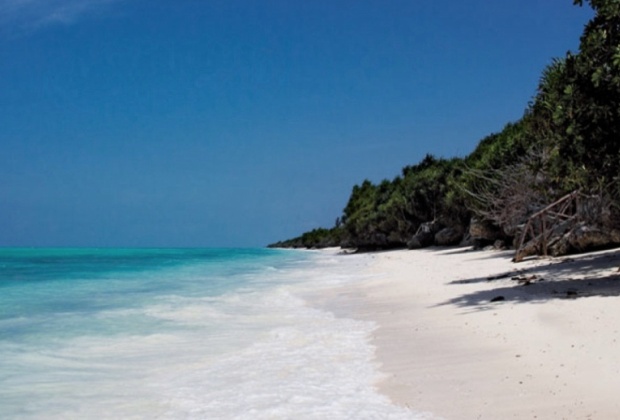